I recently discovered the wonderful website, New Books in Russia and Eurasia, at http://newbooksinrussianstudies.com.  Not being a professional historian, it's difficult for me to keep up with recent academic publications on Russian history, but Sean Guillory's myriad interviews help to make this much more possible.  I love the site and hope to listen to most of the interviews there over the next several months.  The site's host, also well-known for his wonderful blog, Sean's Russian Blog at http://seansrussiablog.org, deserves a great deal of credit for his well-informed and probing questions.

I began with an interview with Mark Steinberg about his book, Petersburg: Fin de Siecle.  Knowing that the author is one of the best-regarded historians of late nineteenth century and early twentieth century Russian and Soviet history, I'm sure the book is even better than the interview.  The author's thesis is, apparently, that the city's population had similar fantasies and nightmares about modernity.  My one question is whether these fantasies and nightmares were all that different from those of urban citizens (or subjects) of any other European country at the time.  The interview doesn't suggest that there would be all that much difference between St. Petersburg, Berlin, or New York City for that matter.  The literature of modernity, from Baudelaire to Marx to Berman, suggests that almost every city was caught up in the same drama of masks, movement, and danger.

Perhaps it's enough to know how exactly St. Petersburg expressed the common themes of European modernity, but one does hope that this book helps readers to understand what made St. Petersburg so very special.  I can only add that I have almost no acquaintance with St. Petersburg.  I don't speak the language, never really met any of its current or former denizens, and have only visited there once, a year and a half ago.  And yet somehow this city seems more awe-inspiring, more important, than any other place I have ever been.  I stayed there for less than two weeks, often walking alone, and unfortunately never really speaking to Russians other than to ask directions or order food.  But the city invaded me, and I dare to think that I will never forget it.  In fact, I have the strong urge to get back there as soon as possible, and certainly to read anything and everything about it.  I take lousy pictures, but I've posted a few below in no particular order, as a reminder, mostly to myself, that this city can be compared to no other.  It's wonderful, and tragic, and splendid--and would have been all that even without October 1917. 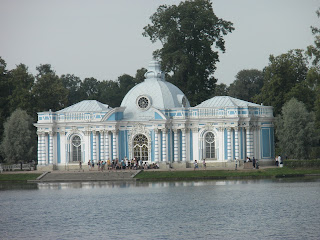 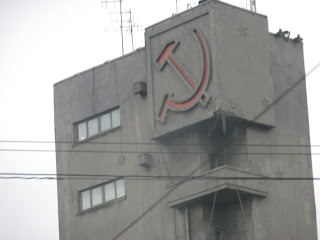 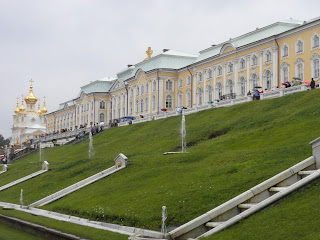 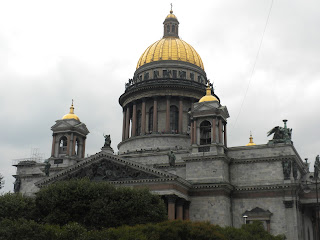 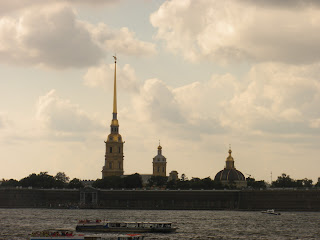 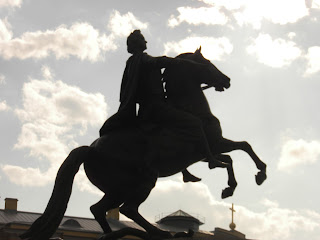 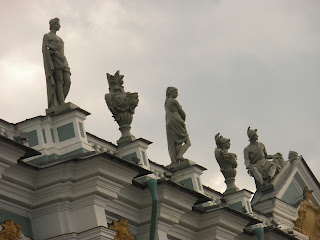 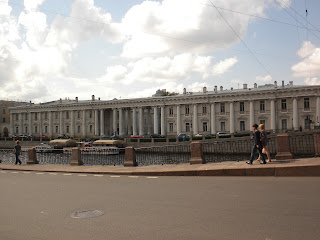 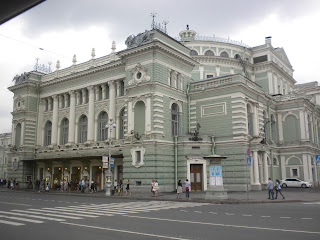 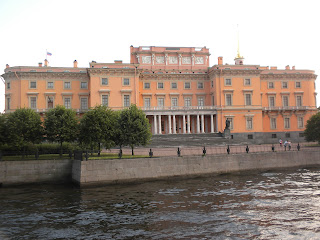 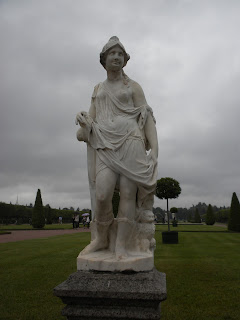 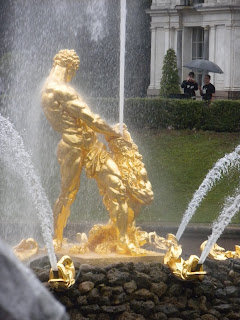 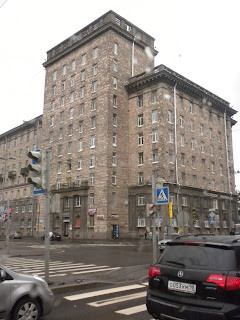 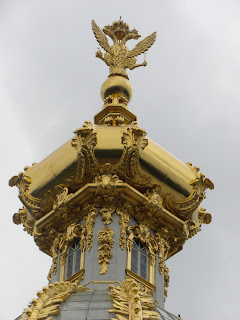 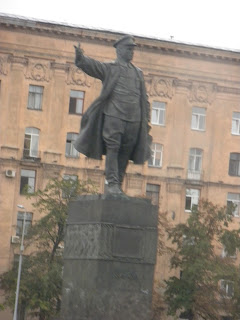 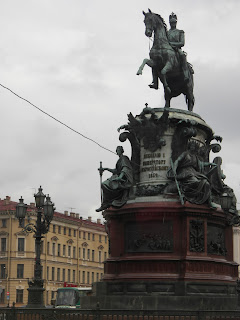 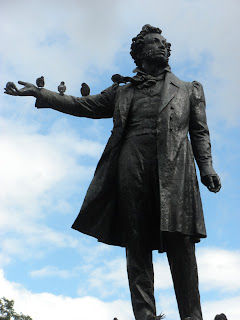 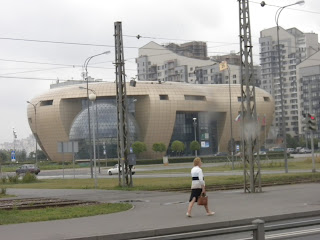 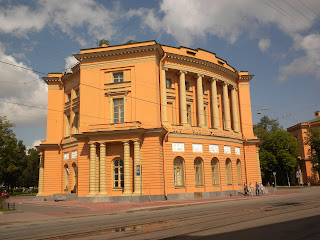 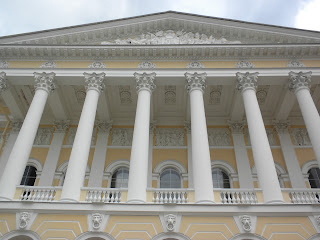 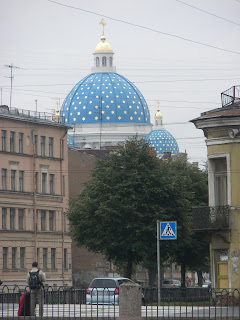 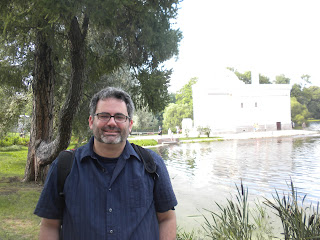 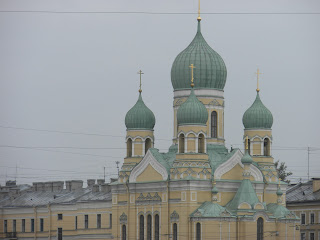 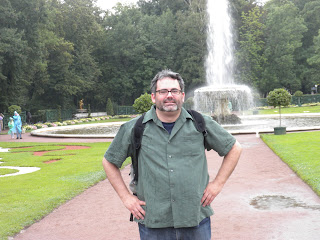 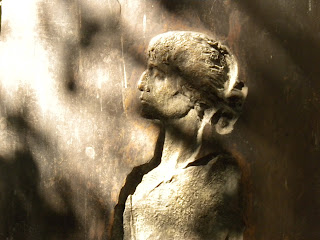 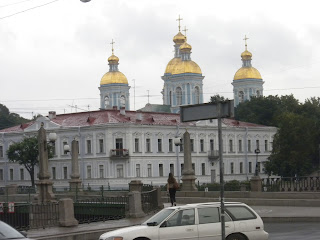