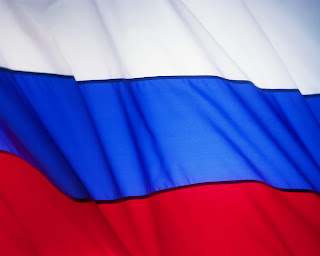 Somehow even nationalist cranks in Russia carry an alluring romance about them. Right-wing xenophobes in other nations are just irritating, but in Russia the assumption of national superiority is palatable because it's at least slightly true. I'm thinking of Igor Shafarevich, the brilliant mathematician turned political philosopher who led the intellectual revival of ethnocentrism in the late 1970s. Why aren't our own rightists of similar caliber? Why haven't Glenn Beck and Michael Savage made major contributions in number theory, or been elected to the Academy of Sciences at age 34? It makes you feel a little inferior.

Shafarevich made his name in algebraic geometry, becoming a world-class scholar and playing a role in the dissident movements of the 1960s. But he couldn't resist the magnetic pull of that favored Russian reification, the People. He began to write bombastic, overstuffed treatises like Socialism as a Phenomenon in World History and Rusophobia. He claimed that both the Revolution and its perestroikan ending were moments in a long plot to destroy Russian civilization. "The Revolution" he wrote, "was the preliminary phase of perestroika. The Revolution destroyed ethnic roots. It destroyed the peasantry. It destroyed the religious world view. It destroyed, to a significant extent, the faith in some united history and national tradition." It was then free to be incorporated into the bland and soulless West. And that was it for the peasants.

Unfortunately Shafarevich's paranoia has been obscured by antisemitic digressions. Had it not been so adulterated, the paranoia itself is a breathtaking thing, and it makes you look forward to a right wing capable of genuinely world-historical resentments. With the erosion of American power, it is time for our Oswald Spengler to step forward.
Posted by Lord of the Minions